Category Talk of the Town

This has been the most talked about (and the most interesting) season of ‘The Bachelor’ in my opinion. Out of so many girls, it was narrowed down to two: Whitney- a 29 the fertility nurse from Chicago. During the season, she seemed to be the most genuine and their connection didn’t start from the beginning, […]

Hey y’all! I know that I am late posting tonight.  Here are a few of todays entertainment news in a quick sum up! Anyone that knows me, knows how much I love the new hit show Empire. The show stars Traji P Henson, Terence Howard and a few others. But, my absolute favorite character, other than […]

Talk of the Town: Spotted: SUPERMAN in Chicago!; Britney Spears and Her New Man; Beyonce and Jay Z Moving to France?!

Henry Cavill aka The Man of Steel, was spotted in full costume Friday(looking quite yummy if you ask me!), according to TMZ. Look at those BIONIC BICEPS!!!!! He and co-star Amy Adams (Lois Lane) was there filming “Batman vs. Superman: Dawn of Justice” which I am SUPER STOKED about seeing! It is set to hit […]

Talk of the Town: Honey Boo Boo Show Cancelled by TLC due to Mama June Dating a Child Molester

TLC has confirmed the decision to cancel their show, “Here Comes Honey Boo Boo”. Apparently, Mama June has began dating someone who has served jail time for being convicted of molesting a family member of hers! According to TMZ, Mama June is dating the man who forced oral sex on her daughter, Anna. The man […]

Here we are again with Stephen Collins and his skeletons that are finally coming out of the closet! Photo: Matt Sayles, AP TMZ reported and confirmed that he is now under investigation by a third law enforcement agency for allegedly molesting/exposing himself to young girls. The victim herself came forward to file the complaint! FINALLY! […]

The creator of Facebook is willing to do whatever it takes to help STOP the Ebola epidemic. Mark Zuckerberg, along with his wife Priscilla, gave the Center for Disease Control Foundation 25 MILLION DOLLARS! He says he wants to stop the epidemic from becoming a long-term crisis like HIV or polio have been. Zuckerberg claims […]

Talk of the Town: Stephen Collins Molestation Allegations Getting Even More Bizarre!

On October 13th, TMZ reported that Stephen Collins’ soon to be ex wife has accused him of using his fame from the show, “7th Heaven” to gain the the trust of two parents so that he could molest their child! If this allegation is true, it means that he would have molested ANOTHER CHILD back […]

Talk of the Town: TEXAS NURSE TESTS POSITIVE FOR EBOLA!!!!!

According to the Washington Post, a nurse that was helping treat the 1st US Ebola patient(Thomas Duncan who died early October)has also tested positive. The diagnosis was confirmed by the CDC. Thomas Frieden, director of the CDC, said that an unknown breach in protocol led to the Texas Health Presbyterian Hospital worker being infected and […]

Talk of The Town: Are You Afraid of the Dark?;Snapchat Hacked!!

All of my 90’s kids, remember this?! This show used to give me the heebie geebies growing up! But, I still would watch it every time it played on Nickelodeon. If you ever want to watch every episode you can catch them on Amazon Prime which costs money(lame) or you can watch EVERY SINGLE EPISODE […] 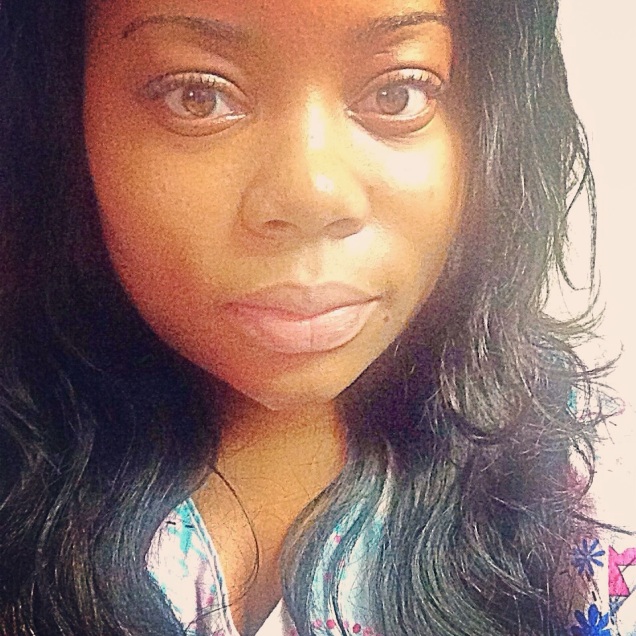